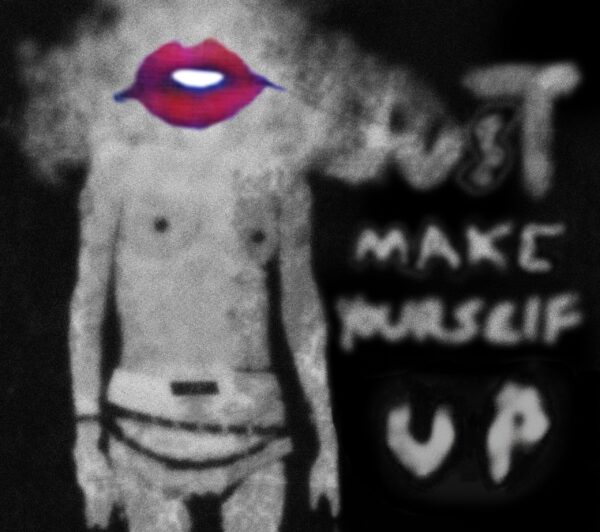 Ships Free within the United States!

Stephen Spiller works and lives in Long Island City, NY, USA. He is self-educated and began photographing in 1985. In 2003 he began experimenting with digital manipulation to better define and explain his political and social positions which are the foundation of most of his work. Examples of subjects that interest him include: identity, racial prejudice, religion, economic disparity, universal healthcare, denying women control over their lives, affordable, quality education, gun violence, etc. Specifically he has made artworks dealing with beauty, fashion, prostitution, aging, gender, rape, misogyny, politics, etc.

Spiller has also been published in several issues of Musee Magazine. He is a founding member of FotoNostrum, the largest photography gallery in Barcelona, Spain.