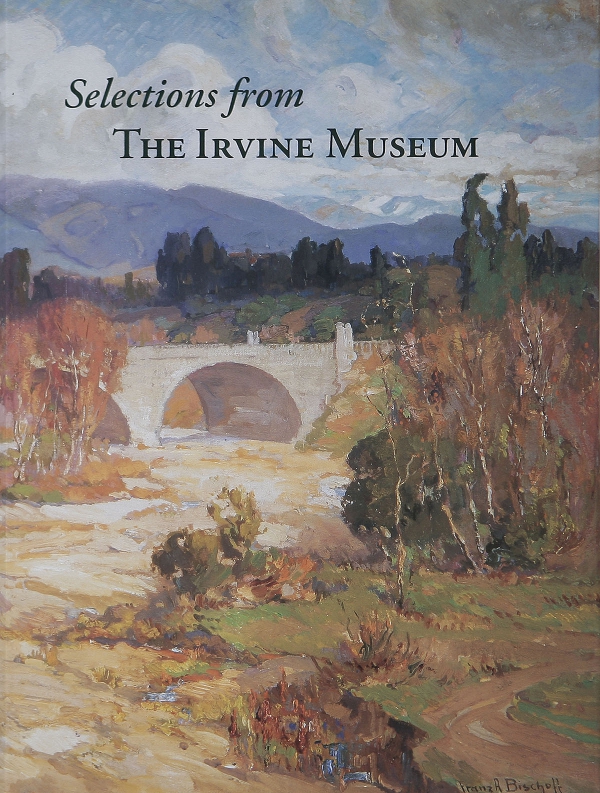 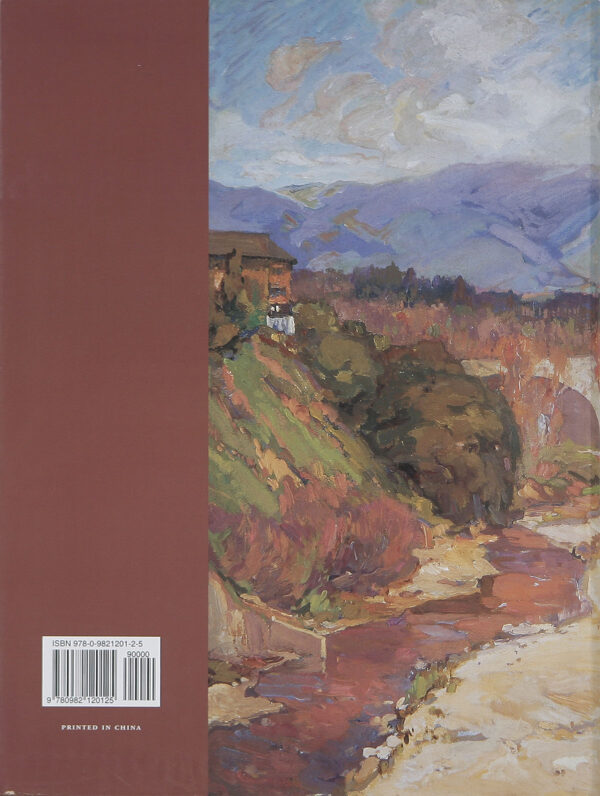 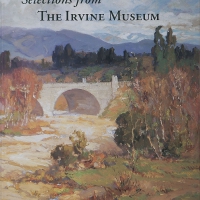 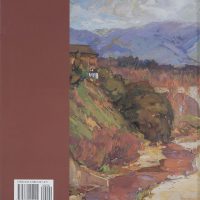 Selections From the Irvine Museum was published in conjunction with the exhibition of the same title that opened the museum in 1992. It contains an essay by Jean Stern, Executive Director of the museum, on “American Impressionism: A`Stylistic Perspective,” and one by Janet Blake Dominik on landscape painting in Southern California, while Harvey L. Jones covers plein air painting in Northern California. Though the emphasis of the exhibition is on Impressionism, it deals with art from the 1870’s up through the California School painters of the thirties and forties. There are very good biographical sketches on the forty-eight artists in the exhibition, making this a handy and colorful reference. Copies: 3