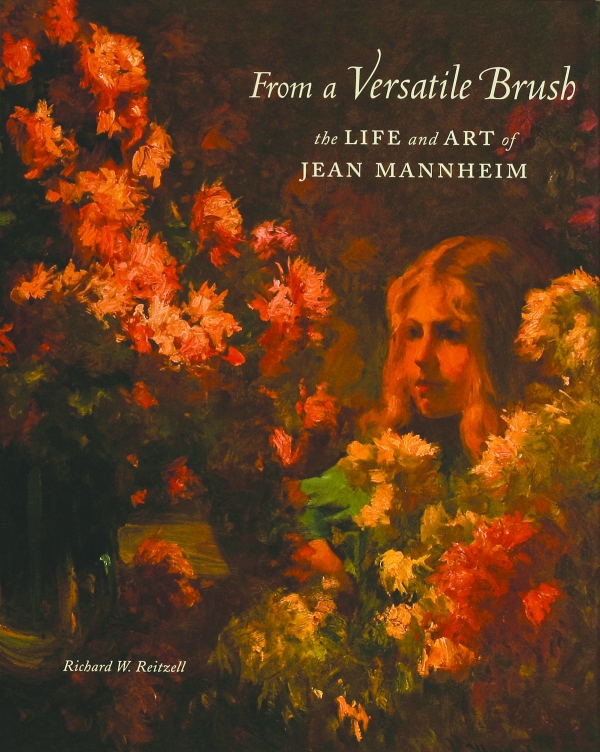 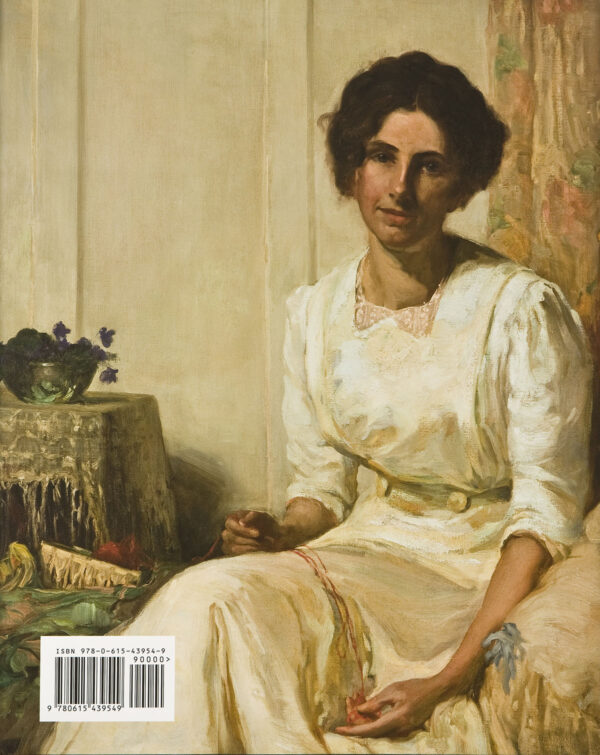 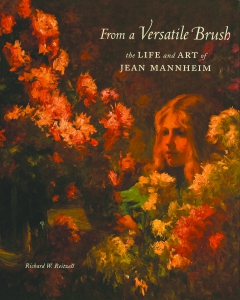 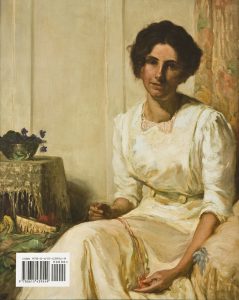 From a Versatile Brush: The Life and Art of Jean Mannheim

From a Versatile Brush: The Life and Art of Jean Mannheim

Born in Germany, trained in Paris and London, and touched by the American Midwest, Jean Mannheim settled in Pasadena in 1908 and quickly became a major figure in California’s Plein-Air Impressionist movement. For nearly four decades, Mannheim was a well-known contributor to the Southern California art scene. He was an active teacher and mentor to young artists throughout his career, and he was recognized as a master of portraits and figure studies. The versatility of his brush and the variety of his subject matter were widely acknowledged, and he was known as well for his paintings of the coast, valleys , deserts, and mountains of California. He diverse work is admired by many and has endured over the years. It no only provides a glimpse of the regional impressionist movement that energized and supplied an identity for the burgeoning Southern California population, but also captures and preserves images of an unspoiled California that has long since faded into memories of a bygone time.