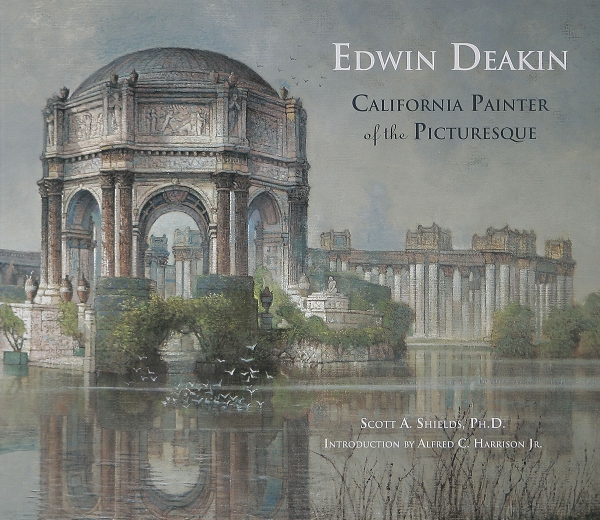 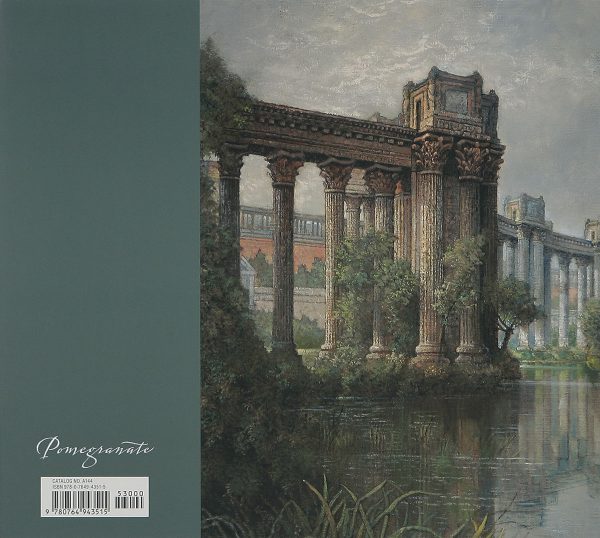 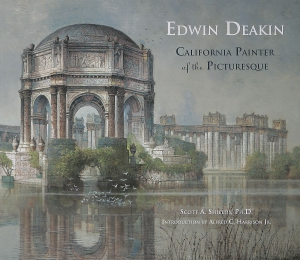 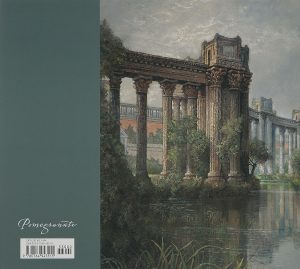 The paintings of Edwin Deakin–beautiful, romantic depictions of California’s early architecture, particularly its missions, as well as picturesque and nostalgic scenes of California wilderness–are regarded as major achievements in early California art. Deakin’s trip to Europe in 1877 also inspired breathtaking canvases, notably of Notre Dame in Paris and the Castle of Chillon on Lake Geneva. Later in Deakin’s career, his brush captured the uniqueness of San Francisco’s Chinatown and the destruction of the 1906 earthquake. Deakin (1838-1923) was equally gifted at still-life painting and produced magnificent compositions of fruits and flowers. Edwin Deakin: California Painter of the Picturesque is the first book to survey the artist’s vast accomplishments, bringing together examples from all the genres in which he worked–including all twenty-one of his paintings of the California missions.