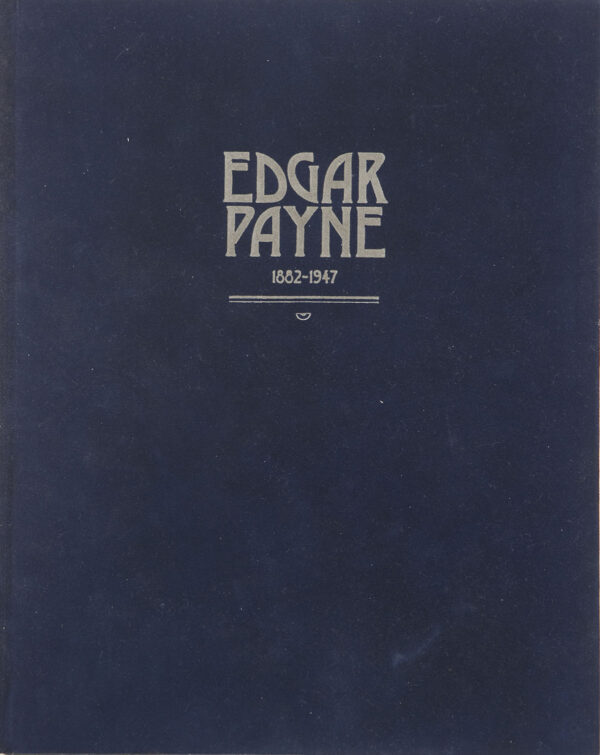 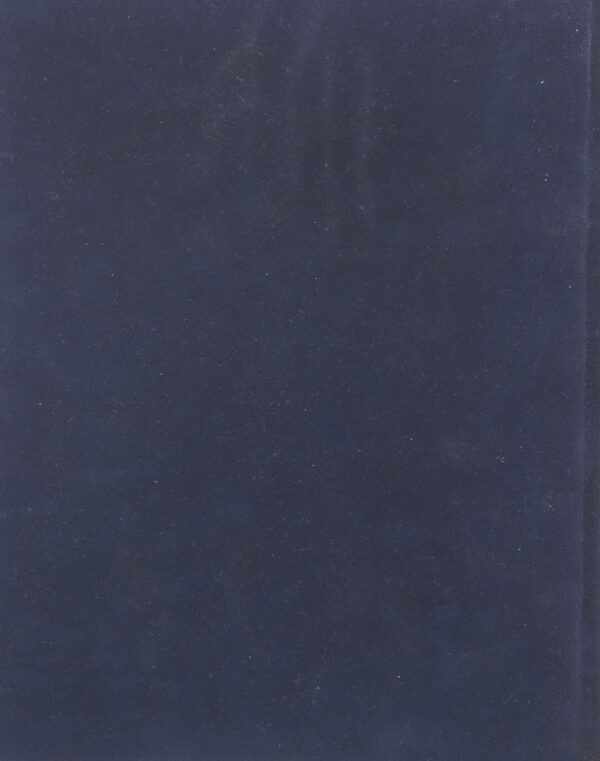 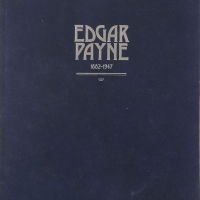 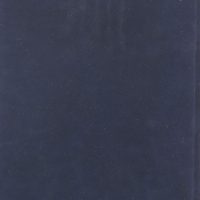 In this exhibition catalogue, Goldfield Galleries shows the different phases of Edgar Payne’s work. The exhibit starts with one of Payne’s most import bodies of work, the Western paintings of the Southwest and Navajo country. It proceeds then to his particular passion, the High Sierras.

Most identified as a painter of mountains, Edgar Payne excelled in painting panoramic views, snow clad peaks, and craggy slopes depicting nature as no one else has. Goldfield Galleries hopes that with this exhibition, Edgar Payne will take his place not only among the foremost California painters but as one of the premier American painters of the twentieth century.