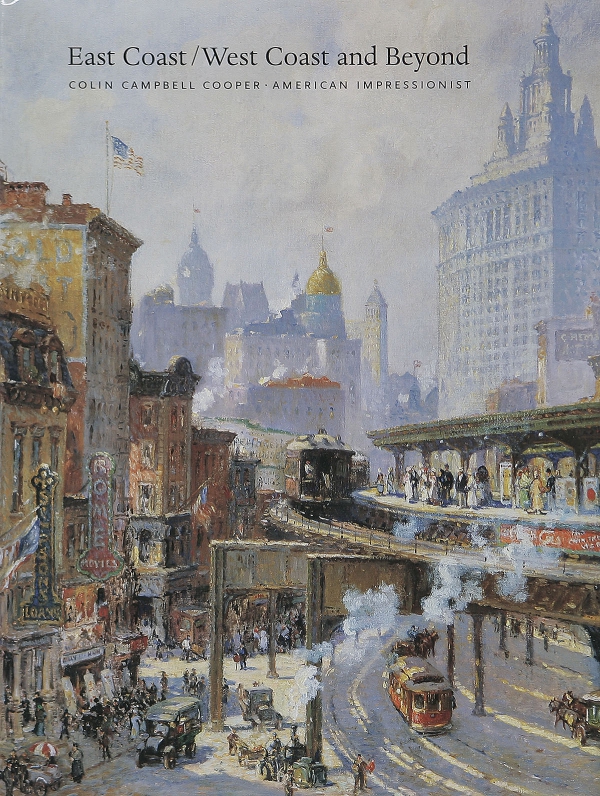 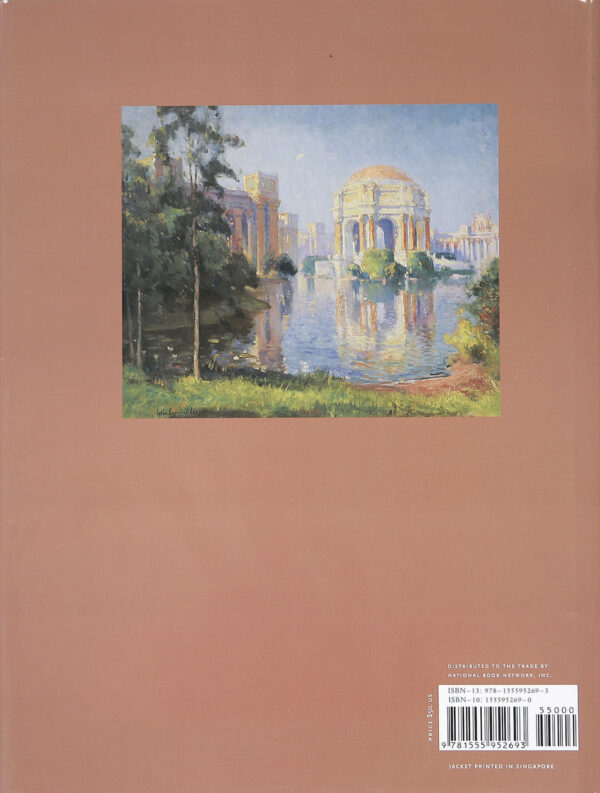 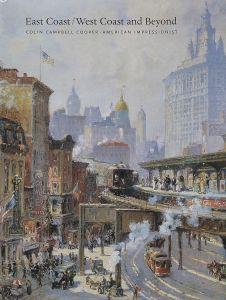 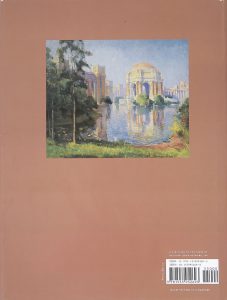 East Coast / West Coast and Beyond

East Coast / West Coast and Beyond

Like the fate of so many American Impressionist painters, Colin Campbell Cooper’s career was often overlooked. With this first in-depth study of the artist, Cooper’s career is finally illuminated, revealing a virtuosity and breadth of subject matter unique among his contemporaries. Originally from Philadelphia, Cooper was a student of Thomas Eakins at the Pennsylvania Academy of the Fine Arts before moving to Paris where he attended the Academie Julian and the academies Delacluse and Viti. It was in Paris where his enduring interest in architecture began with mediaeval architectural monuments, especially Gothic cathedrals. This interest in architecture developed into the theme for which his art would forever be associated. Relocating to California in 1921 led to his fascination with West Coast architecture with its Spanish influences, and his later work also reflects his love of the Western landscape. Cooper’s legacy, showcased in his resplendent paintings, is a clear testament to an artist who was truly a man for all seasons.