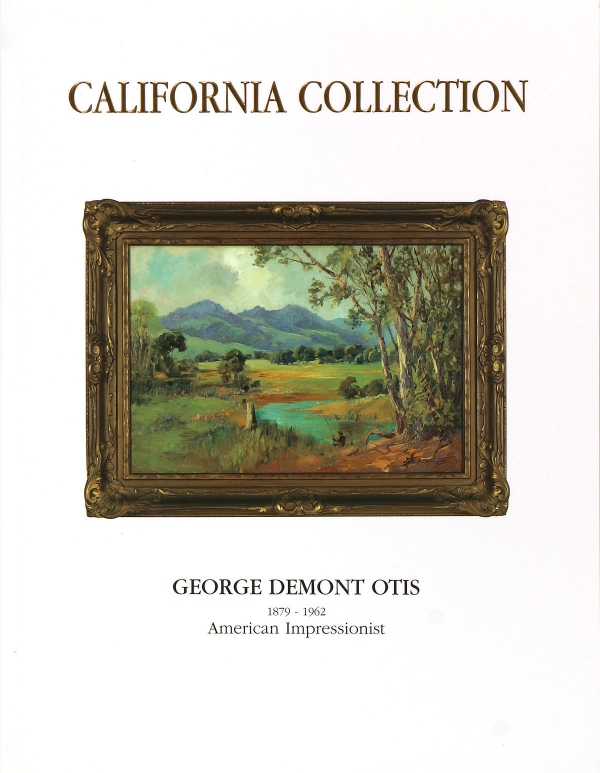 One does not need a doctorate in art history, nor even an experienced eye, to be drawn into the compeling world of these paintings. True, it helps to know that George Demont Otis ensconced himself in a rustic cabin in the township of Kenfield in Marin County in 1934 and spent the next twenty-eight years painting the North Bay. It is also important to note that Otis became the leader of the Western Impressionist School, and that his work demonstrates the continuing vitality of Impressionism and Post Impressionism through the upheavals of the 1930s, the war years, and the postwar boom.

Works in this catalog were featured in exhibitions at the California State Library in Sacramento, California, January 1996 through December 1997 and the Sonoma County Museum in Santa Rosa, California, July 24 through September 27, 1998.