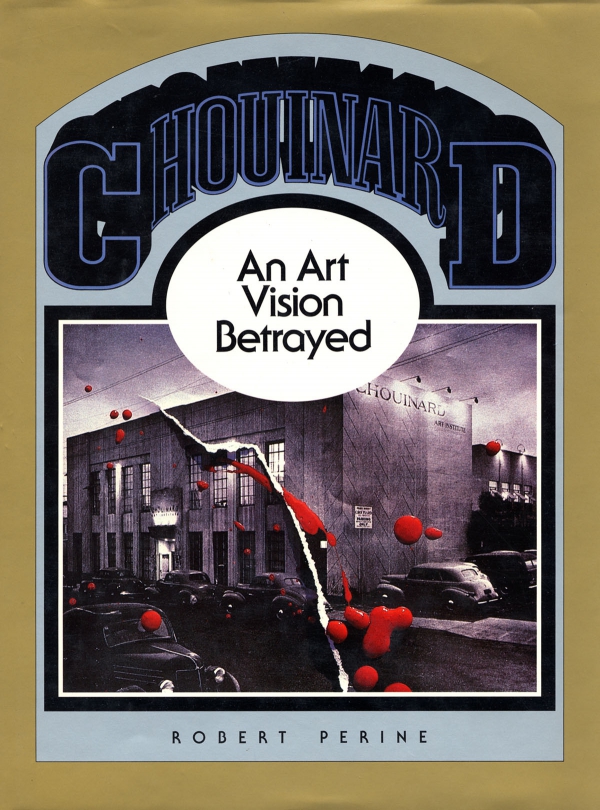 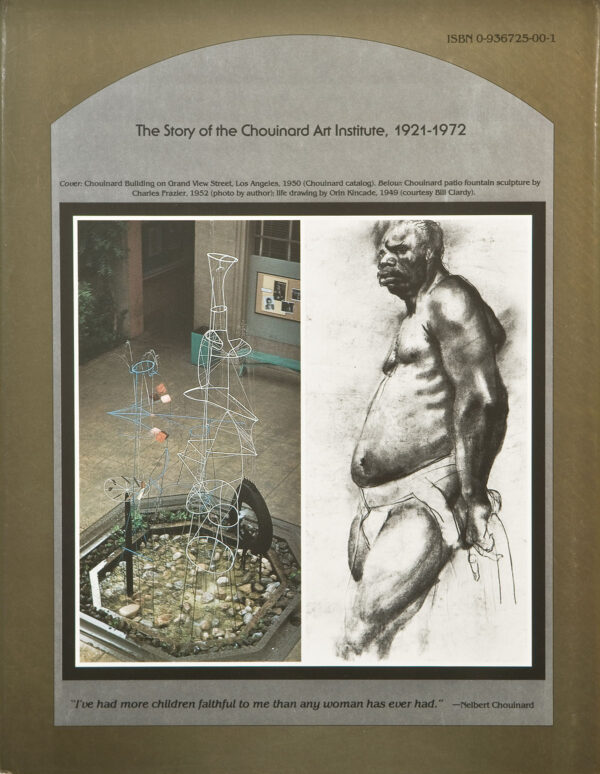 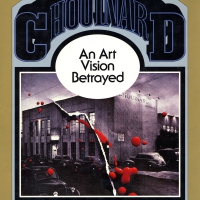 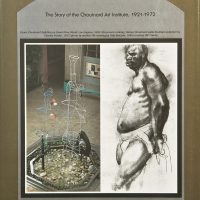 An Art Vision Betrayed : The Story of the Chouinard Art Institute, 1921-1972 (Hardcover)

From 1921 – 1972, the art school founded by Nellie Chouinard was an important link to the film and advertising industries, training some of the day’s most innovative commercial artists and designers, including many of the Walt Disney Studios artists. This book is packed with photographs of its teachers and well-known alumni, as well as hundreds of examples of their work. The many first-hand anecdotes re-create the atmosphere of this unique institution.

It all began in 1920 when Pratt-educated Nelbert Chouinard – urged by her Otis students to form her own school – launched an art educational empire that has never been matched. Artists such as Terry Allen, Larry Bell, Ed Ruscha, Al Ruppersberg, Doug Wheeler, and Tom Wudl all have something in common, apart from their West Coast roots and international visibility. They all have a Chouinard-influenced background of some type and of some degree. In fact, thousands of artists, illustrators, graphic designers, costume designers, art directors, and more, went through the Chouinard School of Art between 1921 and 1972. Chouinard: An Art Vision Betrayed chronicles the history of 20th century art in America.