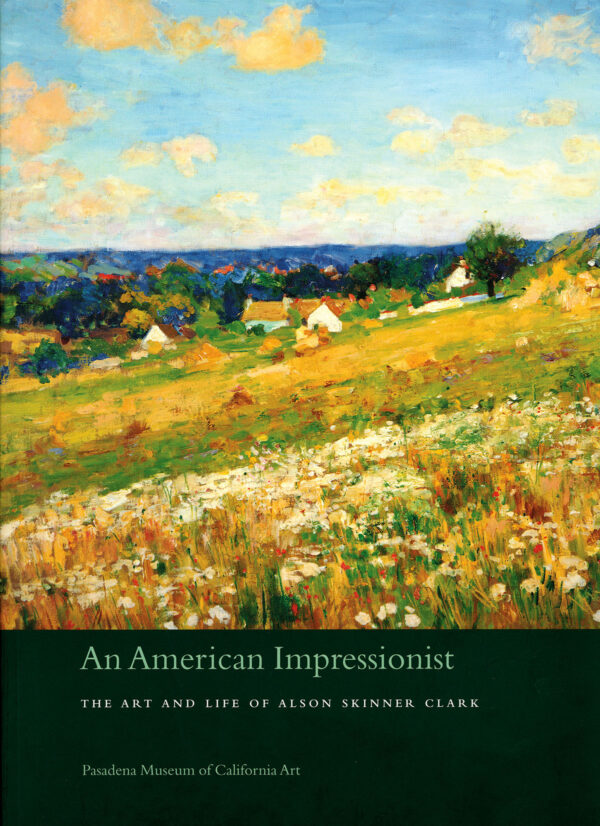 An American Impressionist: The Art and Life of Alson Skinner Clark

An American Impressionist: The Art and Life of Alson Skinner Clark

Produced to accompany a 2005 show at the Pasadena Museum of California Art, this beautiful catalogue adds a wealth of new information to that already available on this important artist, along with some previously unpublished paintings. Though best known as a “California Impressionist,” Clark was extremely well-traveled and spent only a small portion of his life in California, moving there only after having done his best work in many other parts of the US and the world. This exemplary study views this cosmopolitan artist in a larger, national context, tracing the artist’s travels and the corresponding evolution of his style as he gradually adopted impressionism. Many of the fine examples of his work are drawn from private collections, and they include several of his Panama Canal paintings, as well as work from Mexico, Spain, Paris, and Charleston, South Carolina. This book is meticulously researched and beautifully written.