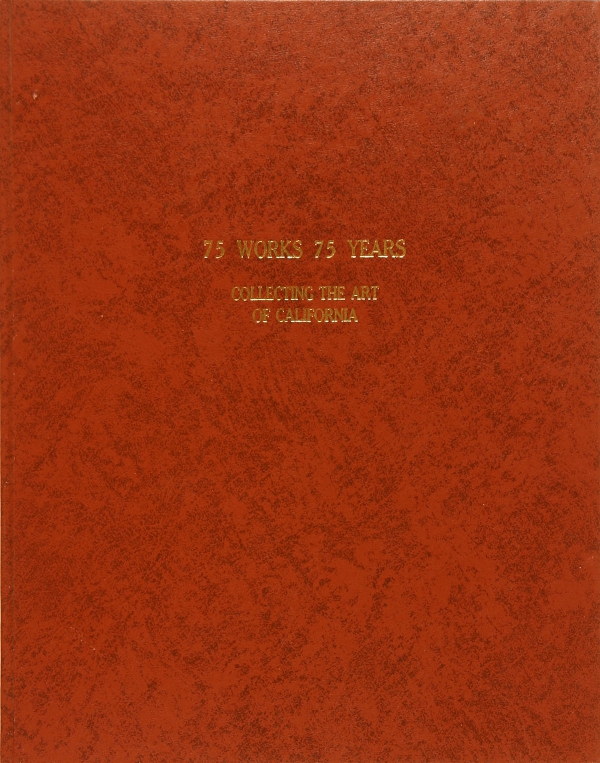 This book was published in 1993 to commemorate the seventy-fifth anniversary of the founding of the Laguna Art Association. Sixty specialists in California art from around the country were invited to write on the seventy-five works featured, which run the gamut from 19th century landscapes to contemporary sculpture. The works, in the words of the editor, are not necessarily the most important works in the collection, but were chosen as a “celebration” of the art of California, and they serve well as an historical survey in microcosm. The essays that accompany each work are informative and often highly original.