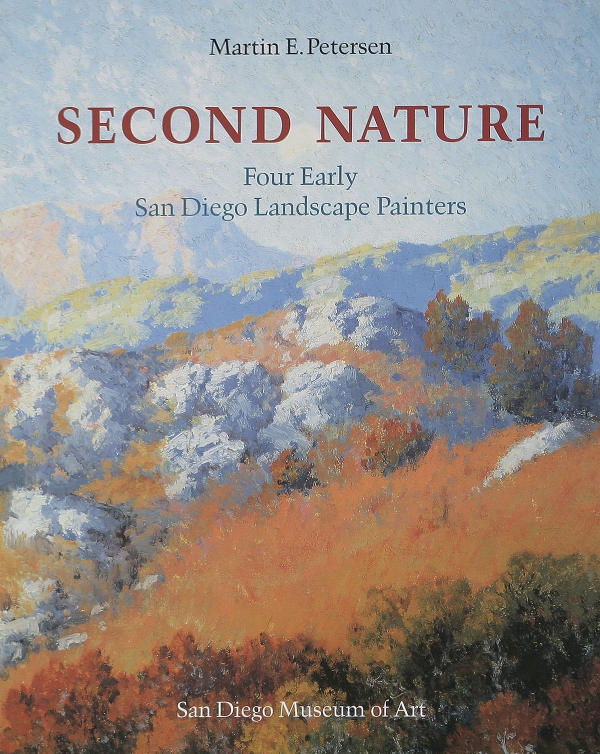 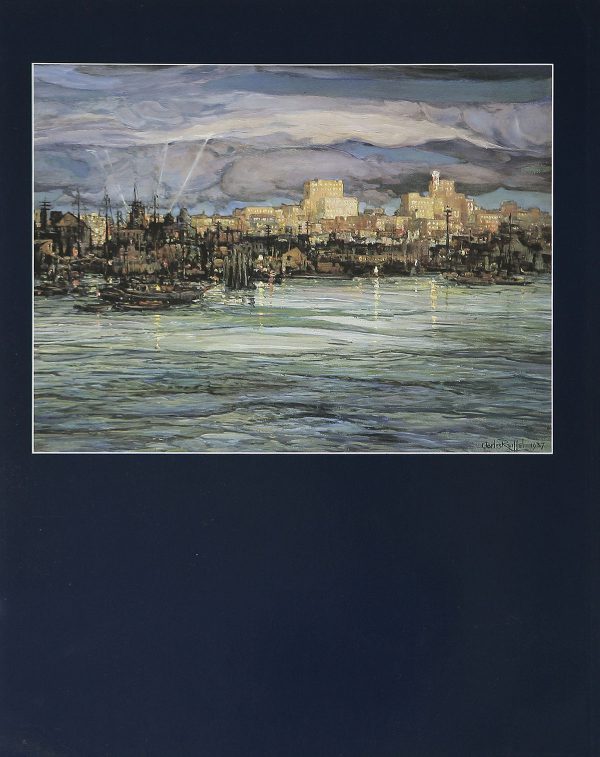 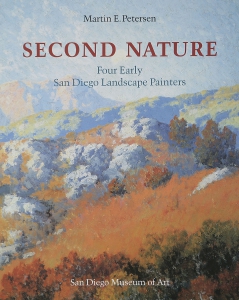 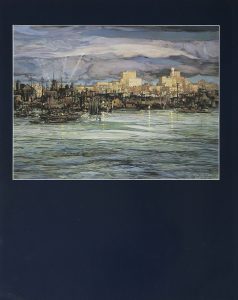 Landscape painting, it would seem, has had the longest run as subject matter in the annals of American art history, preferred by artist and patron. Today, works by these Southern California painters are eagerly sought and collected, and admired from coast to coast.