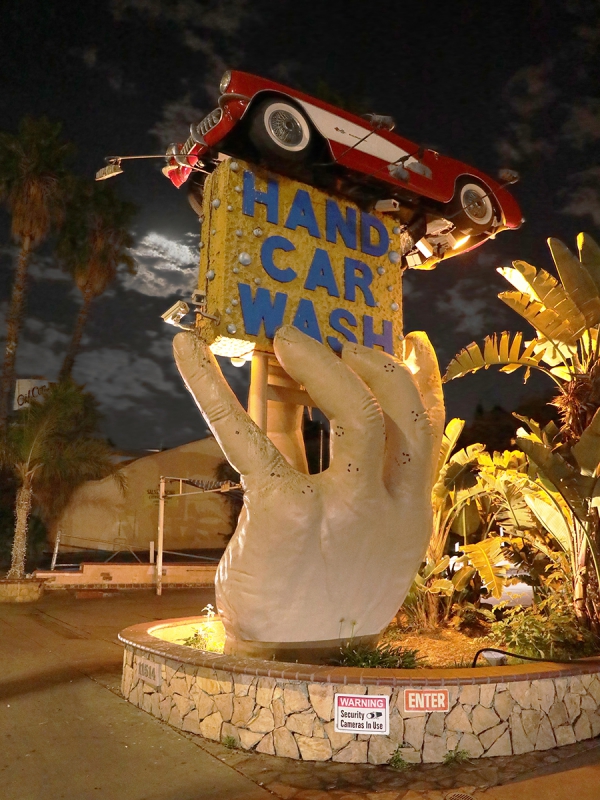 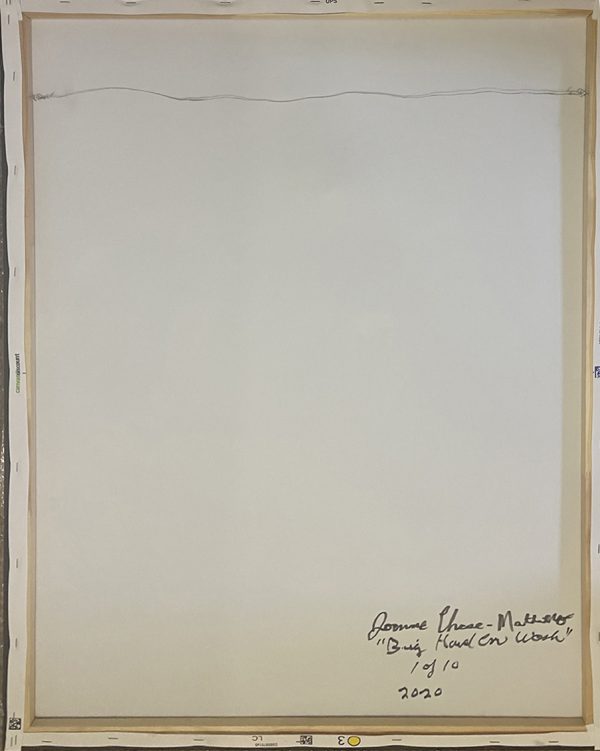 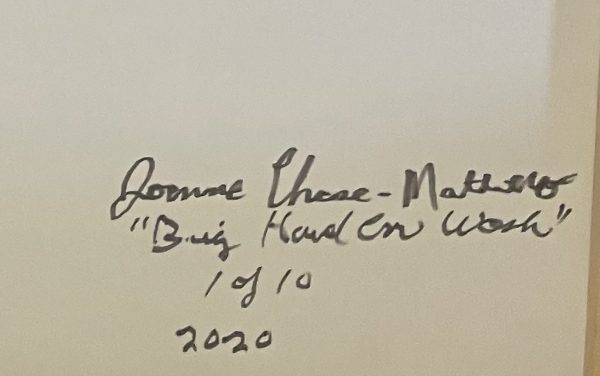 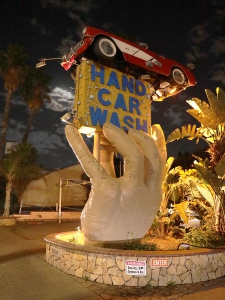 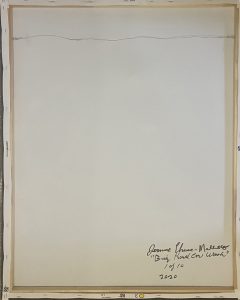 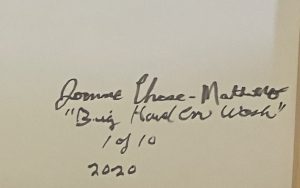 Ships Free in the United States!

The beauty of nature surrounding Los Angeles was the impetus for Joanne Chase-Mattillo’s entrance into the field of photography. She began vigorously studying photography and other art arenas to hone her skills as a visual artist. In 2000, she graduated from California State University, Los Angeles with a Masters of Fine Art (MFA). During these years she continued as a tenured teacher for Los Angeles Unified School District. She am now a full-time artist.

Chase-Mattillo began this life’s journey in Ann Arbor, Michigan and graduated with a BA from Eastern Michigan University. Though the natural settings of Michigan are also quite beautiful, she always dreamed of living in California. It was when she found the Santa Monica Mountains and her many hiking trails that she learned to absolutely love Los Angeles. The fact that many locals in Los Angeles, including the San Fernando Valley where she has lived for so many years have been used in Hollywood movies has also been an important part of her art influencing the creation of three photo books – A MONTH OF COOL DAYS AND HOT NIGHTS and INTERSPECIES DATING IN LOS ANGELES 3D, and DOLLS COME TO LIFE 3D.

Since 1991, she has been a volunteer docent through the Santa Monica Conservancy/Mountains Recreation and Conservation Authority, she led a public photo walk in both Franklin Canyon Park and King Gillette parks. In addition to color and black and white film, Chsae-Mattillo now shoots digitally and employ the techniques of infrared imaging and enjoys creating 3D anaglyphs to be viewed with red/blue lenses. She also enjoys combining images of nature with movie stills, mannequins, or human subjects in photo montages, with occasional text included in these artworks. She has exhibited throughout California, nationally, in Korea, France and England.