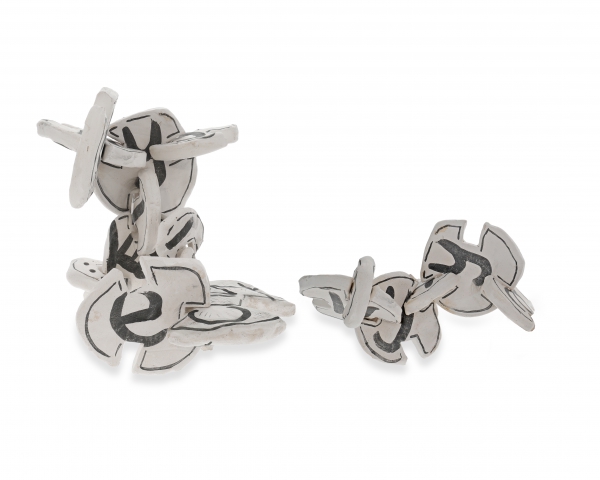 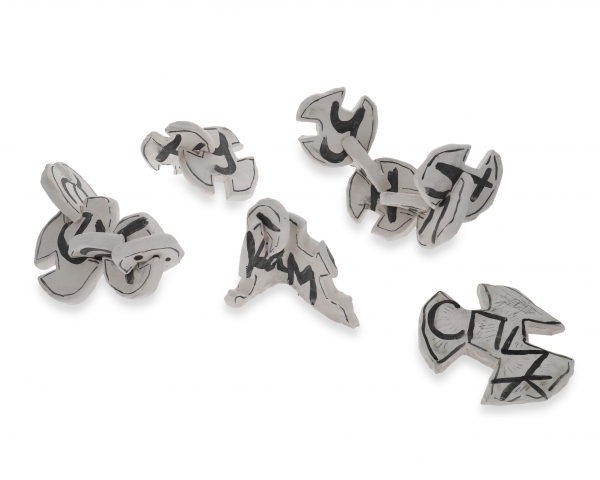 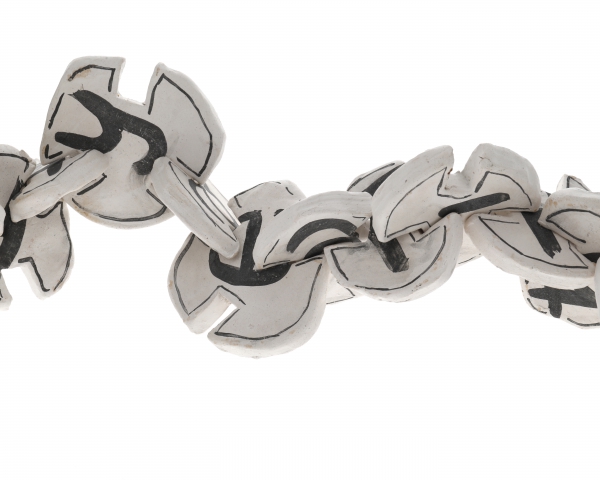 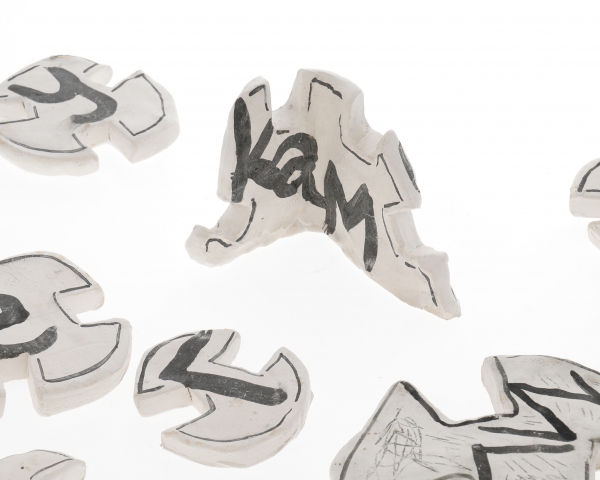 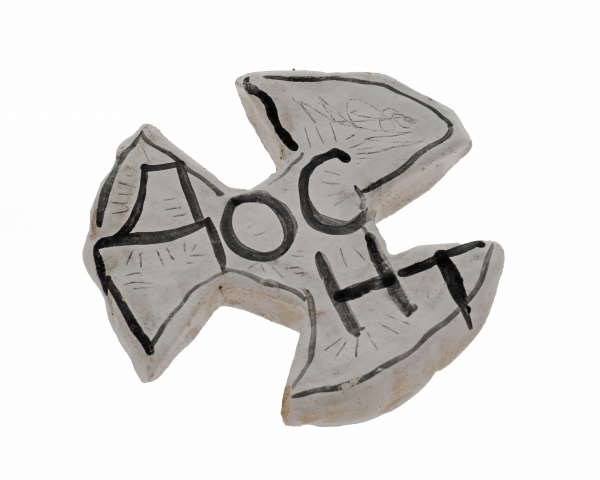 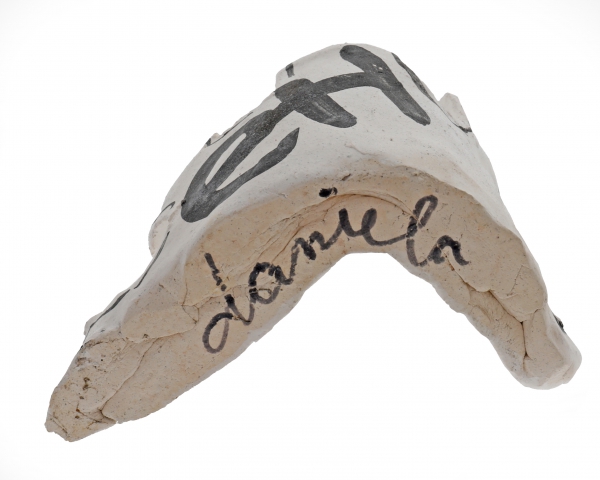 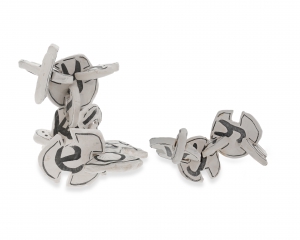 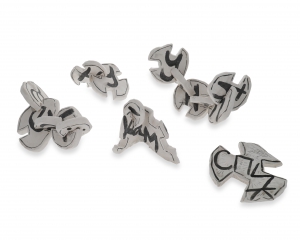 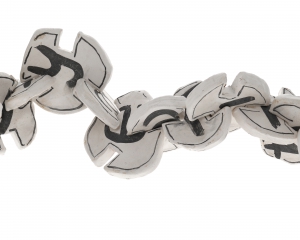 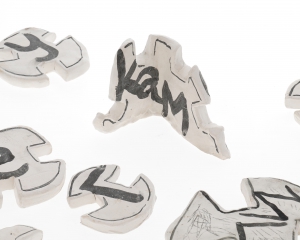 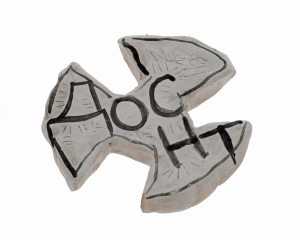 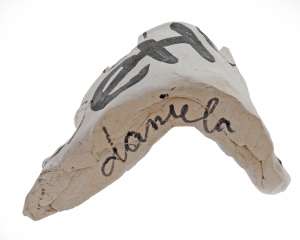 Ships Free in the United States!

A first generation Californian, born and raised in Downey, California to an inventor father and artist mother (both emigrated from former Yugoslavia) Daniela Soberman grew up making regular visits to post-war socialist Yugoslavia. During much of her formative youth she was exposed to European Avantgarde, socialist art, expressionism, and modernist themes which fundamentally influence and regularly show up in her work. In 1998, She graduated with a BA in Film and Video Arts from California State University Long Beach, with a minor in Ceramic Arts.

In 1999 Daniela began translating her arts education into researching and publishing a series of books on early 20th Century popular culture. These publications garnered international appeal, a noteworthy cult following, and extensive book tours, including invited lectures and book signings. Her titles are still carried in notable museums (including the Smithsonian).

In January 2013, after having a child caused her to reflect on her original visual arts passions, she decided to focus her time on her new family and to ignite her sculptural practice. She has since moved to Los Angeles (from Long Beach), spent 7 years honing her sculpture practice, and in 2020 reestablished her studio in the Eagle Rock neighborhood of Los Angeles, CA.